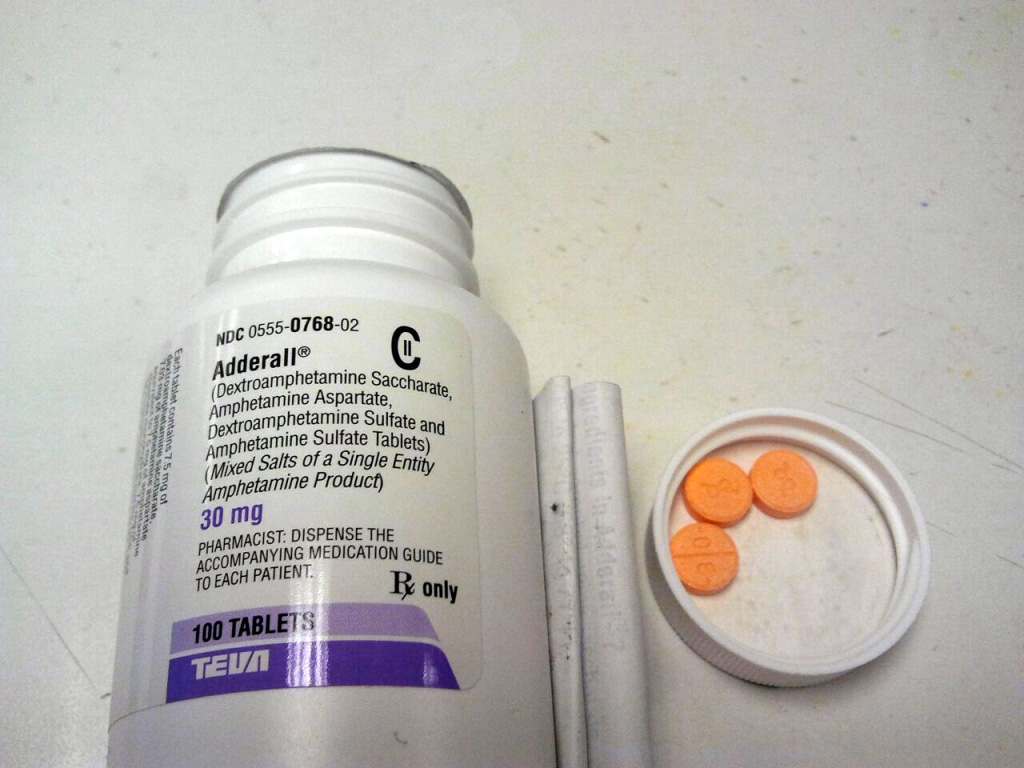 Some high school students have been required to take Adderall throughout their lives, but others take it simply to enhance their absorption and academic abilities. These students don’t understand the consequences of taking medication not prescribed to them and put themselves at great risk.

Adderall is a schedule II drug that cannot be sold as an over-the-counter drug because of its very high potential for abuse. However, according to CVS Pharmacist Julie Varughese, there has been an overall increase in the purchases of the drug in the past several years.

Amphetamine, a stimulant, is used in ADHD medication and it is capable of raising blood pressure and heart rate much like caffeine in coffee. The effect amphetamine has on kids with ADHD is much different than caffeine.

“I don’t really drink coffee, but when I do it makes me jittery and anxious, and Adderall doesn’t do that at all. It mellows you out and makes you concentrated,” prescribed user Sarah Portnoy said.

Sophomore Keyston Taha has been prescribed Adderall since the third grade, and she understands that it isn’t a cool drug to take.

“Initially taking it, I had difficulty getting any sleep throughout the night, and my appetite started decreasing,” Keyston said. “Once my mom noticed me losing weight and it affecting my mood, we knew it was time to adjust the dosage.”

Many students these days are willing to claim that they may be ADHD just so they can justify their use of the drug. Even if they do have ADHD, “not all children with ADHD need medicine,” Ms. Varughese said.

Select high school students take a wide variety of drugs that have psychological effects on them, whether legal or not, and it certainly doesn’t stop with Adderall. In fact, Adderall is only supposed to be used to allow normality.

“Appropriate therapy should not suppress normal emotions or the intellectual abilities of kids,” Ms. Varughese said.

According to the pharmacist, one who takes medication in order to stay on top of things has been proven to make them both physically and psychologically dependent on the drug. “Misuse can cause serious cardiovascular effects and even sudden death,” Ms. Varughese said.