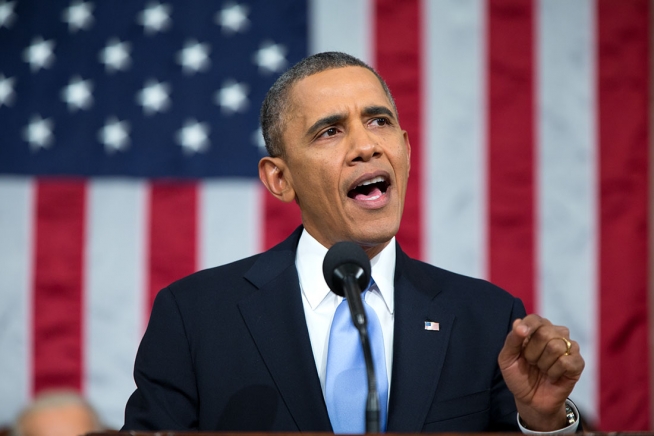 In President Obama’s latest crusade against poverty, there has been discussion of raising the minimum wage. On the surface, it seems to be a simple, clear-cut fix to an age-old problem. Raising the minimum wage would provide our less fortunate citizens with a higher income and a higher standard of living, right?

Unfortunately, the effects of a minimum wage hike wouldn’t be as simple and benevolent as President Obama and his colleagues would like you to think. In fact, the detriment caused by such a hike would have disastrous effects on the economy and would severely undercut the very people the policy aims to help.

President Obama stated during the State of the Union address that raising the minimum wage is “the smart way to boost productivity and reduce turnover,” but he seems to have failed to have consulted the law of demand: the higher the price of a good, the fewer people there are who are willing to purchase the good. This is inclusive of labor.

Most people realize that a minimum wage this exorbitant would result in severe backlash from the economy, but what many don’t understand is that raising the minimum wage to $10.10 will almost certainly have the same outcome.

So, Mr. President, here’s a brief history lesson. In 2009, the minimum wage saw an increase from $6.55 to $7.25. It was the final stage of a three-part program beginning in 2007 to increase the federal minimum wage by 41 percent. In only six months after this increase, this seemingly minuscule hike caused the loss of a staggering 600,000 teen jobs.

Between 2007 and 2009, the teen unemployment rate rose from 16 percent to 26 percent. On top of substantial job loss, an increase in the minimum wage encourages employers to hire less to compensate for the difference in profits; a 10 percent increase in the minimum wage generally causes a 1.2 percent reduction in employment over a five-year period.

Think of it this way: why would an employer pay an American worker President Obama’s proposed $10.10 an hour, when he can outsource labor to a less developed country and pay a worker 50 cents or less to do the same thing?

Proponents of the legislation love tugging your heartstrings by claiming that the current minimum wage does not allow you to raise a family and live above the poverty level at the same time.

Additionally, minimum wage earners in the United States generally experience rapid upward mobility. Two-thirds of minimum wage earners are moved to a higher paying occupation within a year. This shows that the minimum wage is designed to be a starting point for unskilled workers, who over time gain knowledge and abilities that later translate into higher wages.

It’s simple economics. A minimum wage hike would be a lethal dose of legislation to the economy.