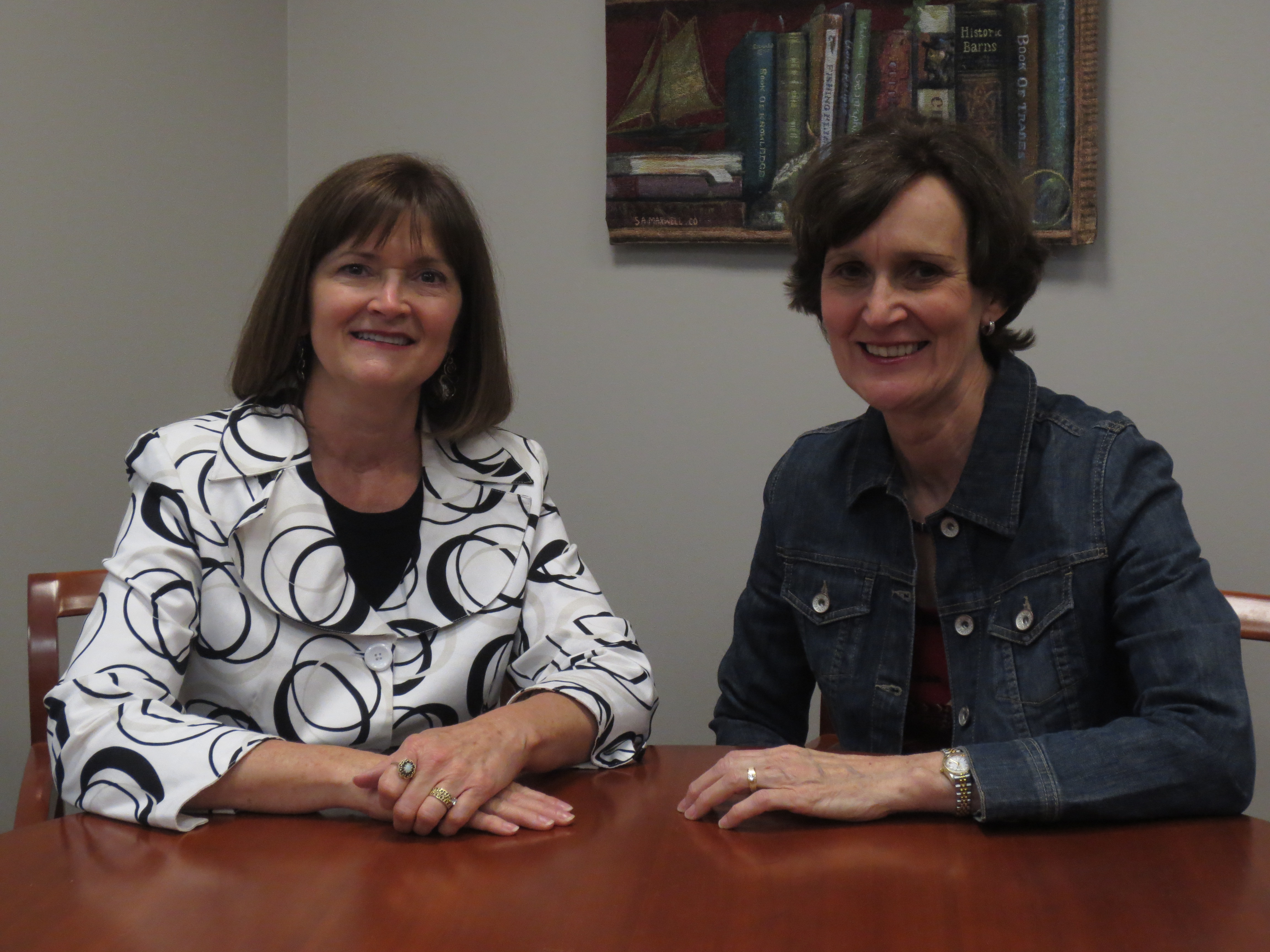 Principal Beverly Vance and Dean of Instruction Mary Eisenmann have both announced that they will be retiring from Pearce at the end of this school year. Richardson North Junior High School Principal Philip Bates will be replacing Mrs. Vance.

“I decided to retire now because I felt that the time was right,” Mrs. Vance said. “My husband is already retired, so now I will be able to travel more, learn how to play the piano, and spend more time with my children and grandchildren.”

Mrs. Vance is retiring after five years of being the principal at Pearce.

Ultimately, the RISD superintendent was responsible for making the final selection of Mrs. Vance’s successor. However, a Campus Reflector Committee, composed of one parent who is, has or will be PTA President, one parent from the Local School Council, one member selected “at large”, three Pearce staff members, a Human Resources representative and an Executive Director of Secondary Schools, provided input in the selection process of the new principal.

“My replacement should be someone who loves Pearce and the community as much as I do,” Mrs. Vance said. “They also need to be a visionary and energetic.”

The superintendent announced on Friday, April 25, that Richardson North Junior High Principal Philip Bates had accepted the position and will be next year’s Pearce principal.

“I am so excited that Mr. Bates was named our new principal,” former North student Sarah Swiney said. “I witnessed Mr. Bates do great things at North, and I think he is the perfect fit for the job.”

While the search for Mrs. Vance’s replacement was underway, Mrs. Eisenmann announced she would be retiring as well.

“I decided to retire now because I wanted to get the first group of students taking the EOCs, this year’s junior class, through all the EOCs required,” Mrs. Eisenmann said. “This is also my grandson’s last year of preschool, so I want to be able to spend more time and play with him before he starts kindergarten.”

Mrs. Eisenmann has spent a total of 29 years at Pearce.

“I was here for six years, then I left for eight years to have kids, and I came back in 1991,” Mrs. Eisenmann said. “I taught chemistry and was the science department chair. Seven years ago, I became the Dean of Instruction and Facilities, in charge of the building, scheduling events and meetings, testing and tutoring.”

Mrs. Eisenmann is looking forward to traveling and spending more time with her four, soon to be five, grandchildren.

“I am most proud to have been a part of the Pearce staff,” Mrs. Eisenmann said. “When I go places and tell people that I’m an assistant principal from Pearce, people say ‘wow, what a great school.'”

Mrs. Eisenmann’s replacement has yet to be announced.

“My replacement should be someone who appreciates what a great place Pearce is,” Mrs. Eisenmann said. “It should also be someone who can coordinate a lot of events within the school and knows that the Pearce kids and staff are the best.”

Like Loading...
‹ Pearce newspaper staff attends The Dallas Morning News High School Journalism Day
Students suffer more than ever to get into college ›